Login
You can login using your social profile
wordpress_social_login 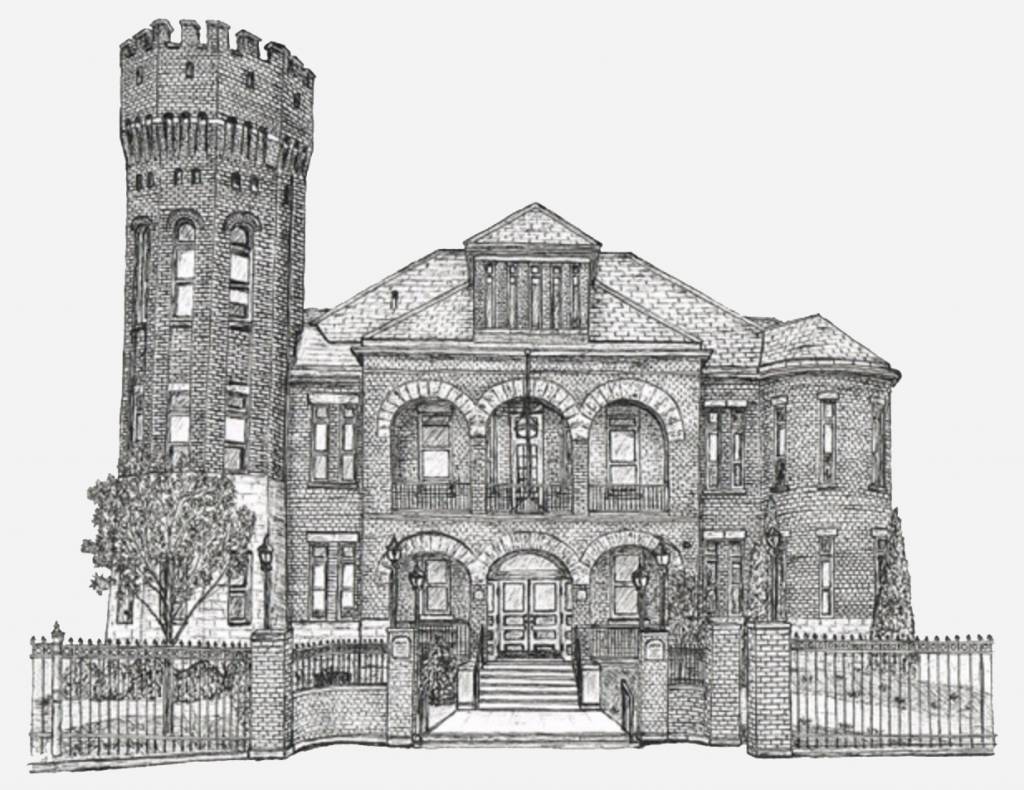 A FUN COMMUNITY EVENT IN SUPPORT OF THE HUDSON AREA LIBRARY

2021 is the 21st consecutive year that runners, walkers and volunteers from around the region support the Hudson Area Library through the Ghostly Gallop. It is also the first time since 2019 that the race will be run in person. We are looking forward to seeing you in your running gear and costumes on Sunday, Oct. 31, at Hudson Junior/Senior High School.

Over the years, the Ghostly Gallop has become a fun community event. Many children run in Halloween costumes and every participant in the Fun Run receives a medal. Prizes are also awarded for the best Halloween costumes. Every Fun Run participant also receives a free book thanks to the Hudson Children’s Book Festival. We also hear that the Ghostly Galloper himself may show up again this year to run with the children. After all, it’ll be Halloween!

Proceeds from the 5K race support programming at the library for children, teens and adults. Since moving into its new home in the former Hudson Armory in 2016, the library has become an important community gathering spot. Check out some of the upcoming events and activities here.

The race was started in 2001 by then Library Director Frank Rees, current Columbia County Court Judge Richard Koweek, and the Honorable William F. Cranna (both also library directors at the time). It was initially called a FUNdraiser with emphasis on fun and enjoyment. With Cranna’s passing in 2011, the race was dedicated to his memory and a new tradition was added. The women’s and men’s 5K winners receive pewter “Cranna Cups,” presented by Judge Cranna’s children. 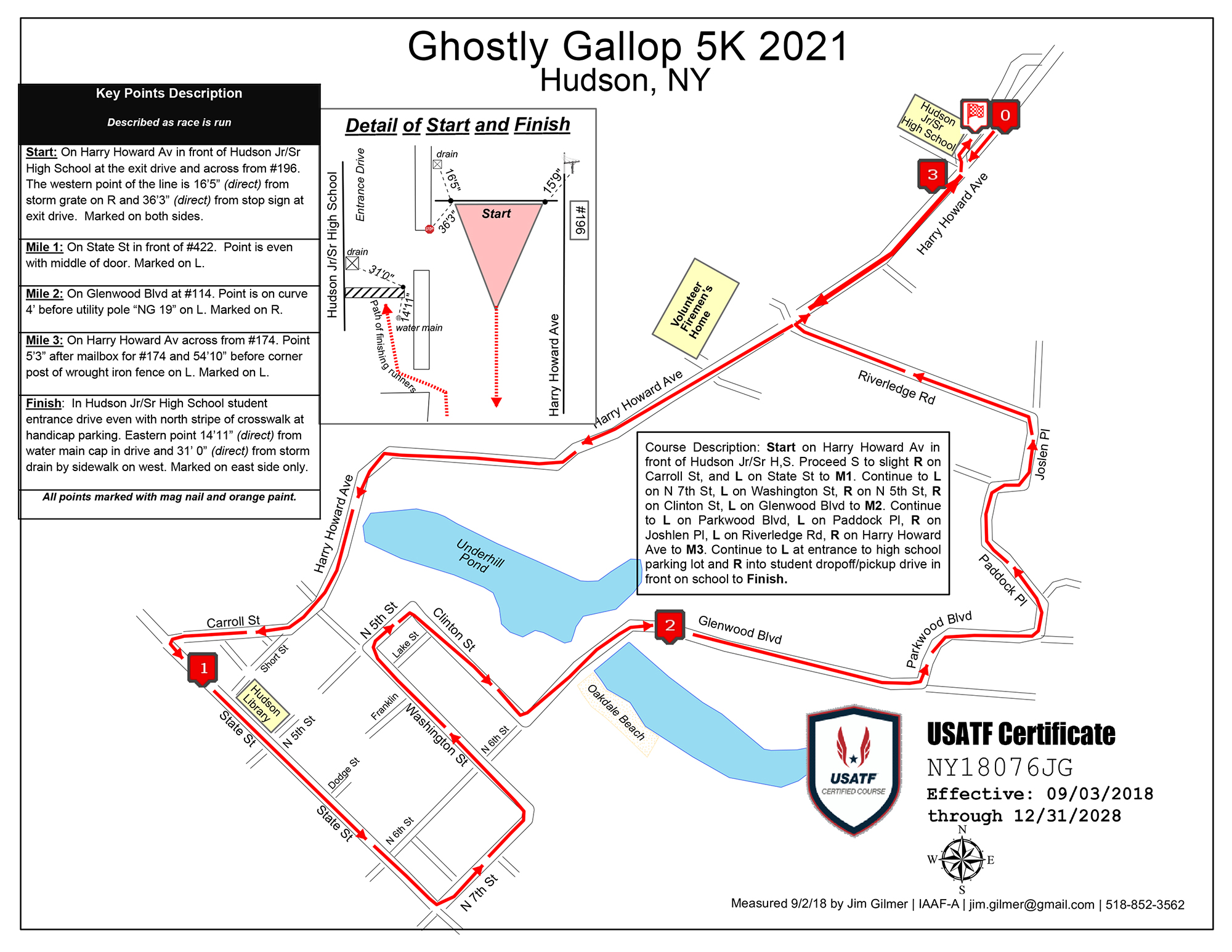